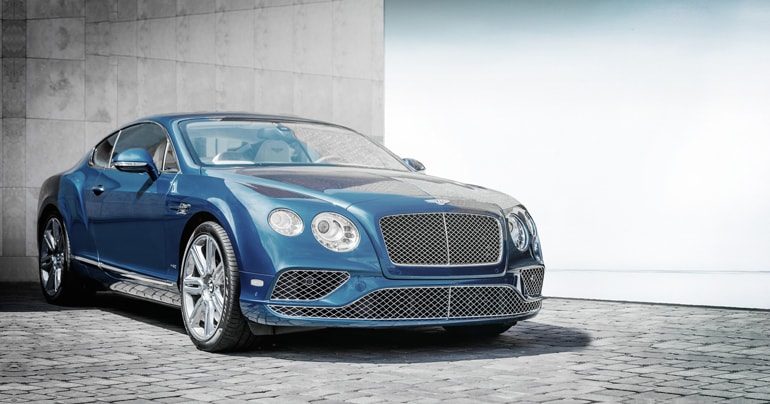 How to Kit Out Your Vehicle

The changes may not be obvious at first glance, the venerable Mercedes Benz G Class has received its biggest update since it was first launched in 1979.

The Mercedes G Class, the three decade old off-roading icon has come up with new features and characters thanks to Mercedes-Benz World. Available in right hand drive and with a choice of one diesel or one petrol engine, the all-new G Wagen is offered with rugged, boxy, five-seat hand-built 4x4s on the driveway.

This revival has brought about a couple of special edition run outs including the rugged G 500 4×4 squared and the 6-wheeler giant G.
Jonh Doe